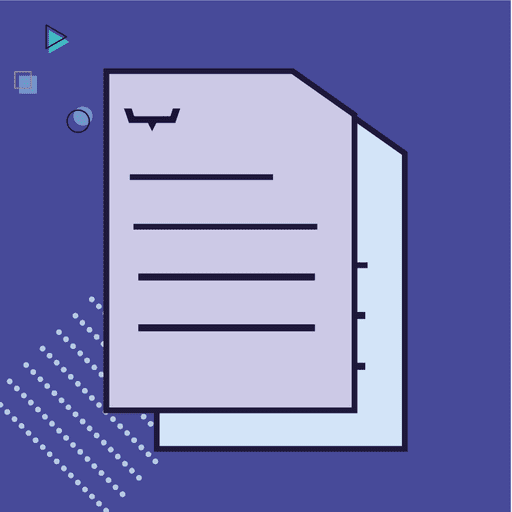 This article explains how you can set a minimum certainty level for facts or rules. It also gives you a knowledge map to explore minimum rule certainty inside the Rainbird Studio.

Within the Rainbird Studio, knowledge authors can assign a level of certainty to facts and rules. End users can also express their certainty about particular facts. These certainty factors, along with the weighting of any conditions inside rules, have an impact on the certainty of the judgement that Rainbird returns.

By default, Rainbird will only use or consider a fact that has been inferred by a rule, if it is at least 20% certain about the inferred fact. However, authors can override this by specifying a minimum rule certainty on a rule.

Minimum rule certainty must be:

You might want to increase or decrease the minimum rule certainty, depending on the knowledge map’s requirements.

A Decrease could be used if you want to broaden the number of facts Rainbird can consider.

An Increase could be used to narrow down the number of facts considered and to make the certainty of a rule stricter.

When viewing the knowledge map generated by the RBLang below, please run the query on the relationship ‘should be recommended product’ for an example of a query that takes minimum certainty into account.

The example map uses a ‘based on’ rule for each of the four factors the overall decision takes into account and each of these uses a reduced minimum rule certainty.

We then have an overall rule (on a relationship between... (More)

Liked by Hannah Ustel and 2 others

The model below gives a recommendation score for different bank account types based on the customer’s answers to questions in relation to four factors:

The answer options for each of the four... (More)